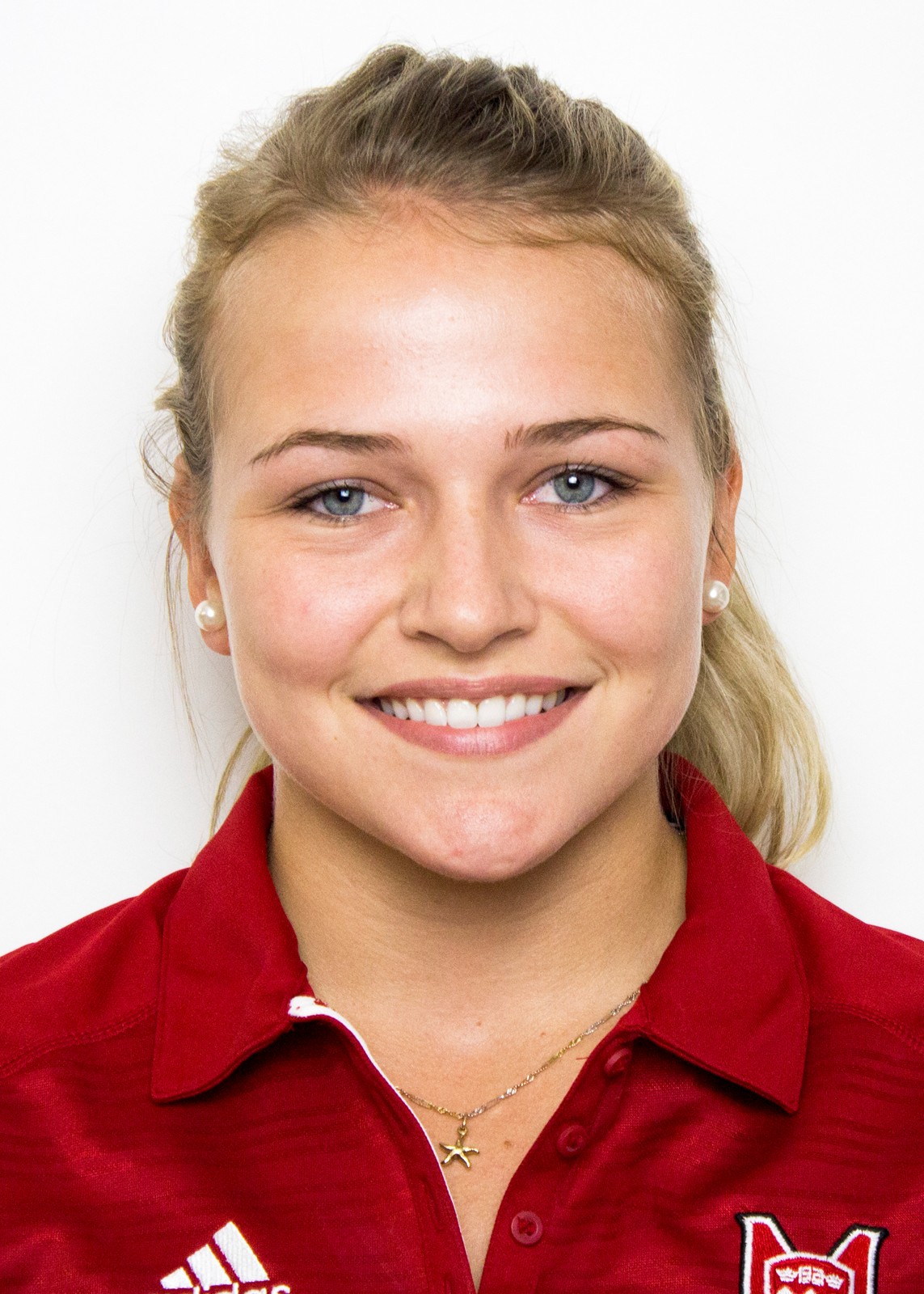 Marika started playing basketball at 8 years old. She grew up in a small town, Ste-victoire de Sorel, where she discovered her passion for basketball. During her years of high school, she played for Team Quebec and had the chance to participate to Canada games during summer 2009. Marika was recruited by Les Nomades de Montmorency. Unfortunately, she torn her anterior cruciate ligament (ACL) and had to miss her first year. She came back in force a year later and helped her team to win two national championships while being named player of the year in Canada. Then, Marika committed to McGill University.
She graduated from Kinesiology while playing with the McGill Martlets. At her third and last year of college basketball, Marika and her team wrote a page in McGill history by becoming the first basketball team at McGill to ever win a National championship. Now, Marika is currently completing a graduate degree in Applied Marketing and working in Communication with McGill Athletics. Marika wants to help the athletes getting the support, knowledge and exposure necessary in order to realize their dreams.

“Success comes not only from hard work, but also from smart work” 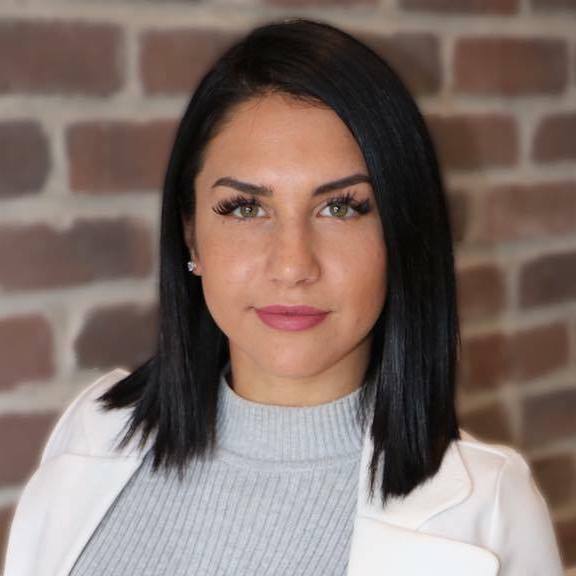 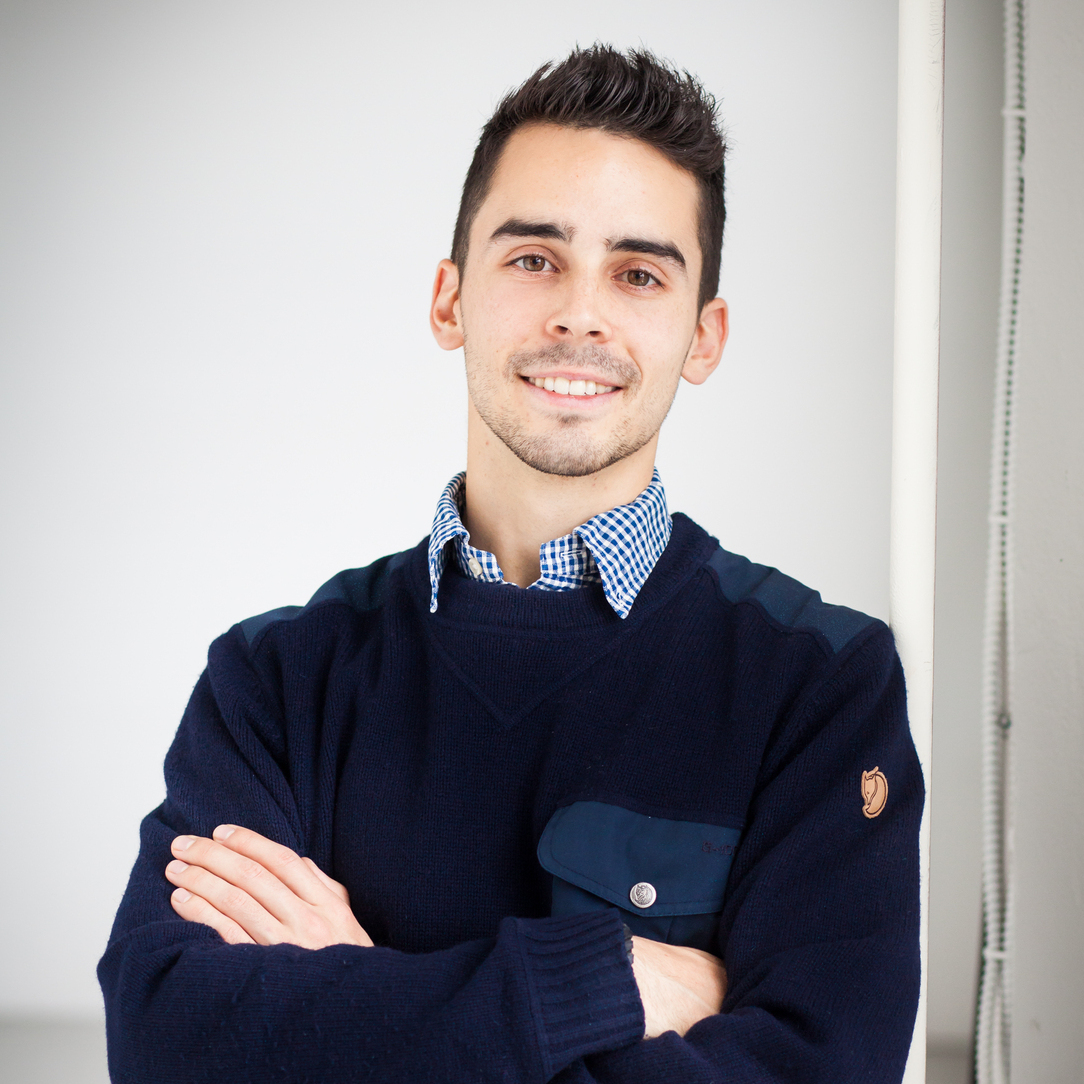 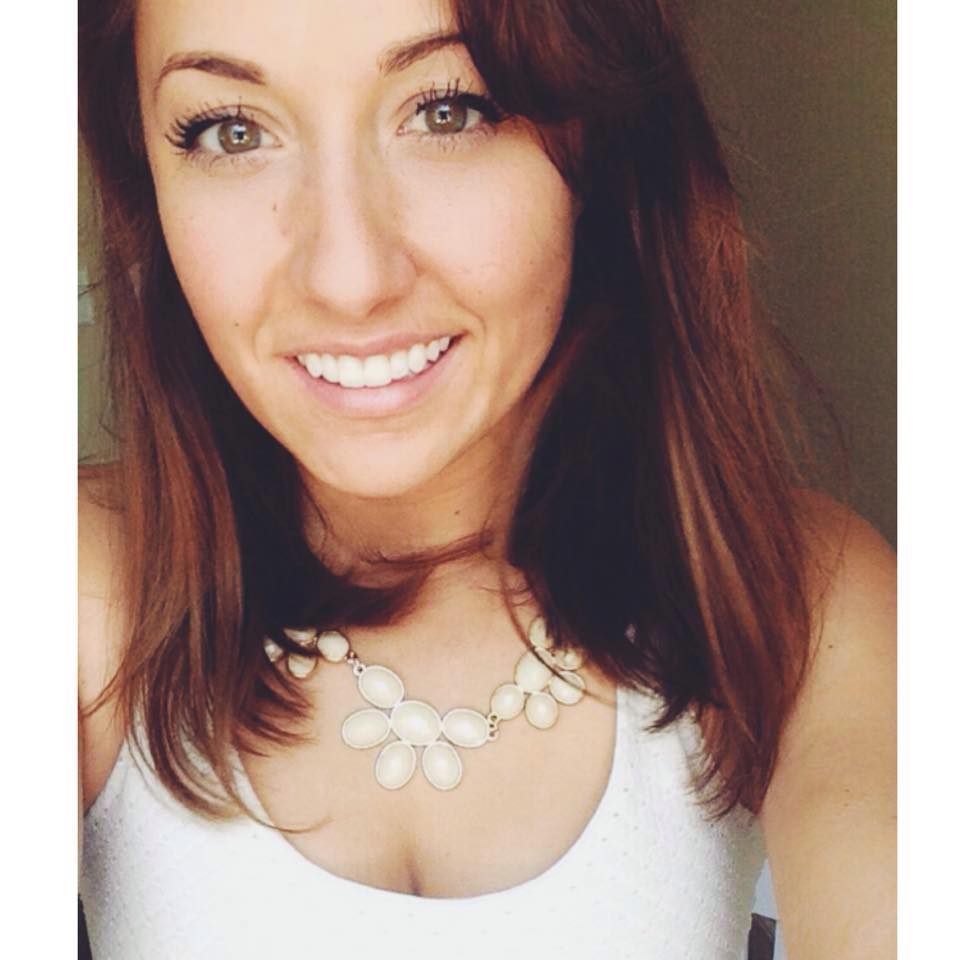 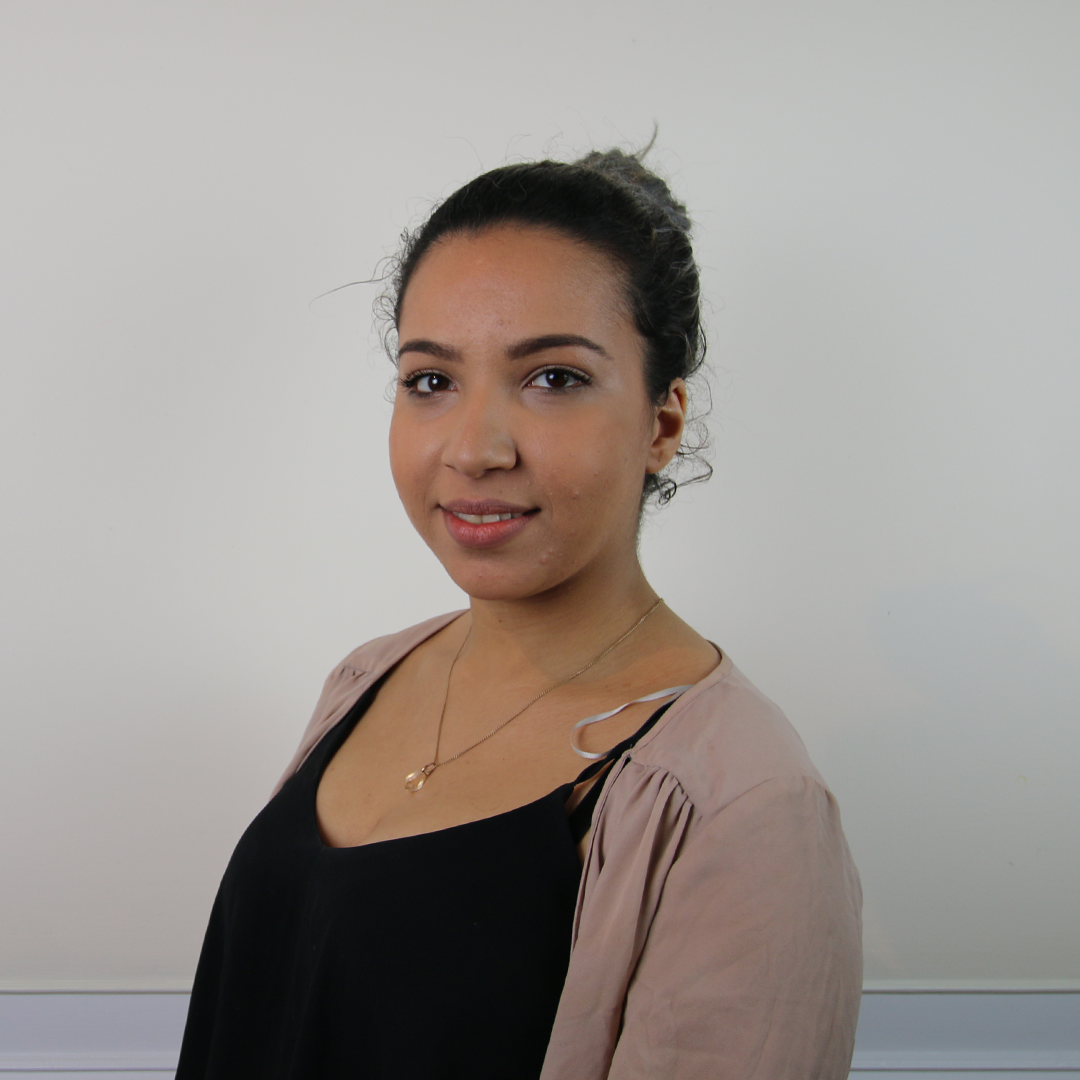 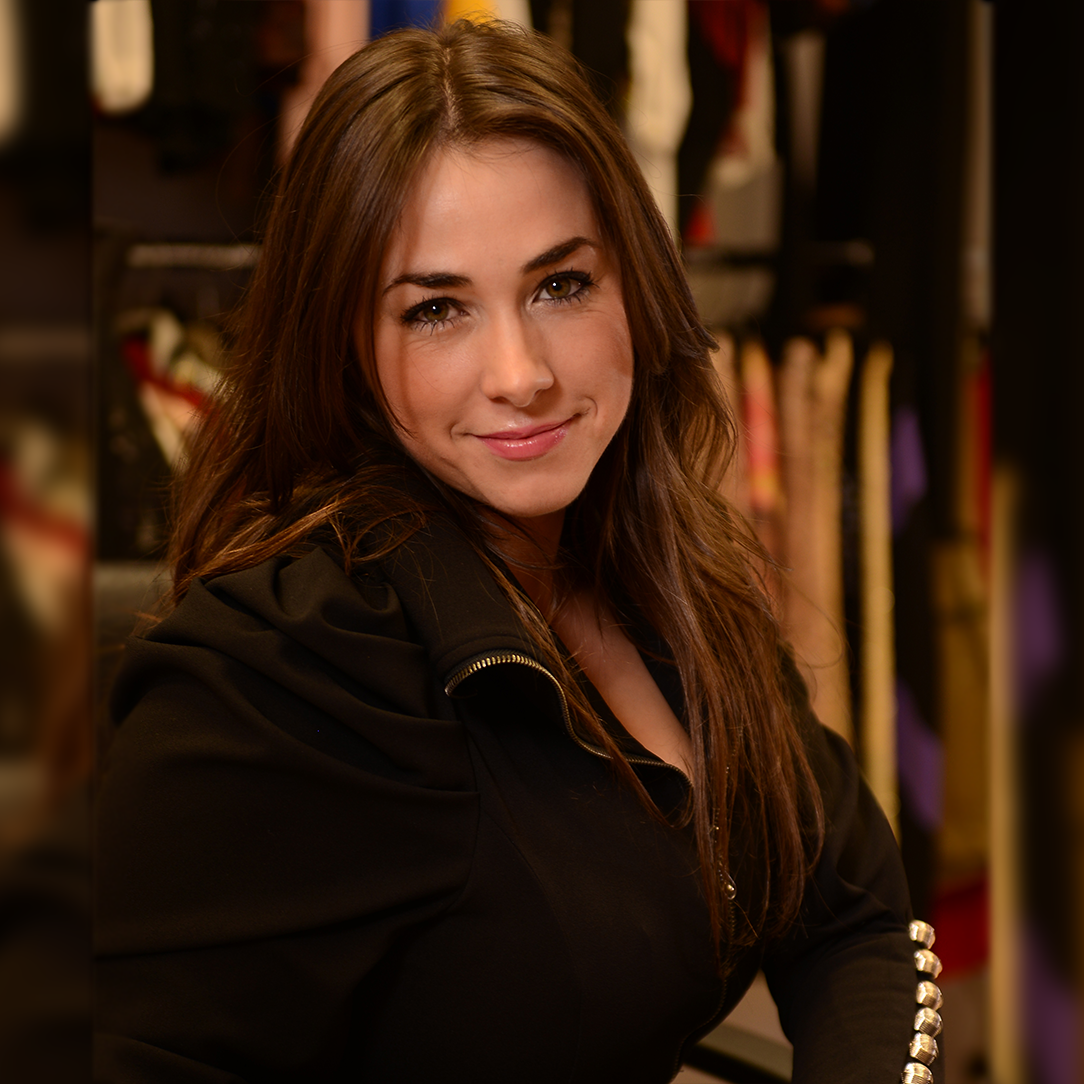 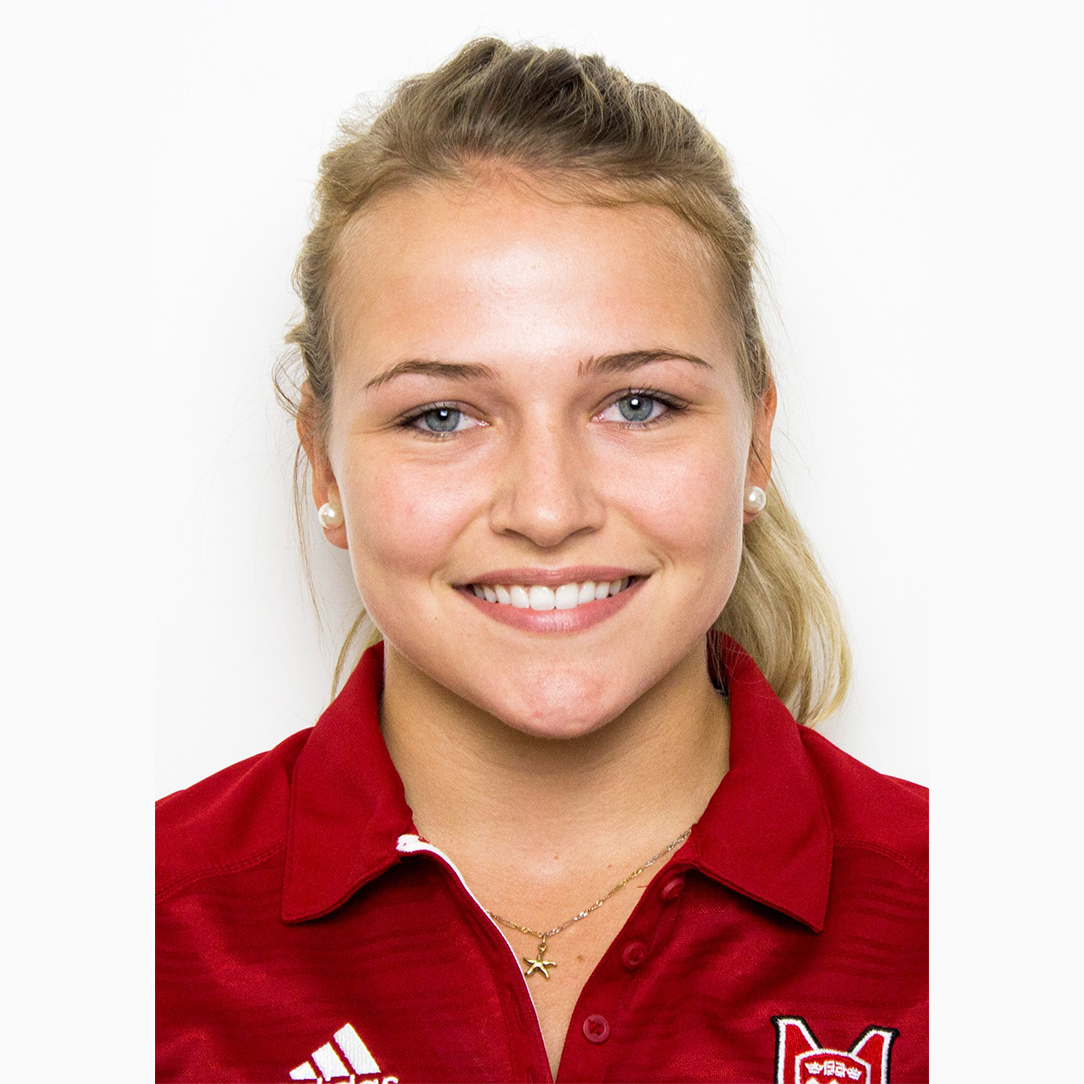 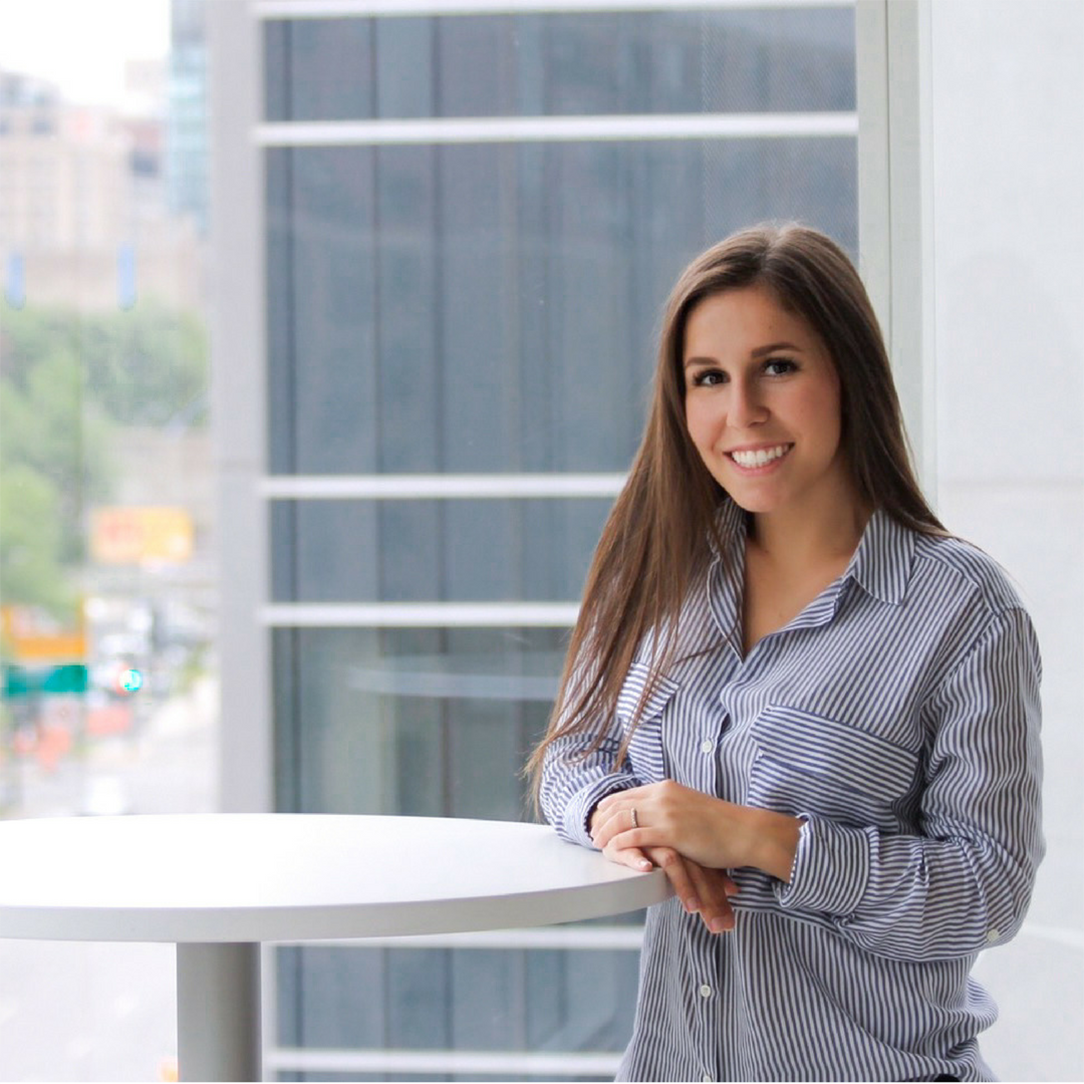 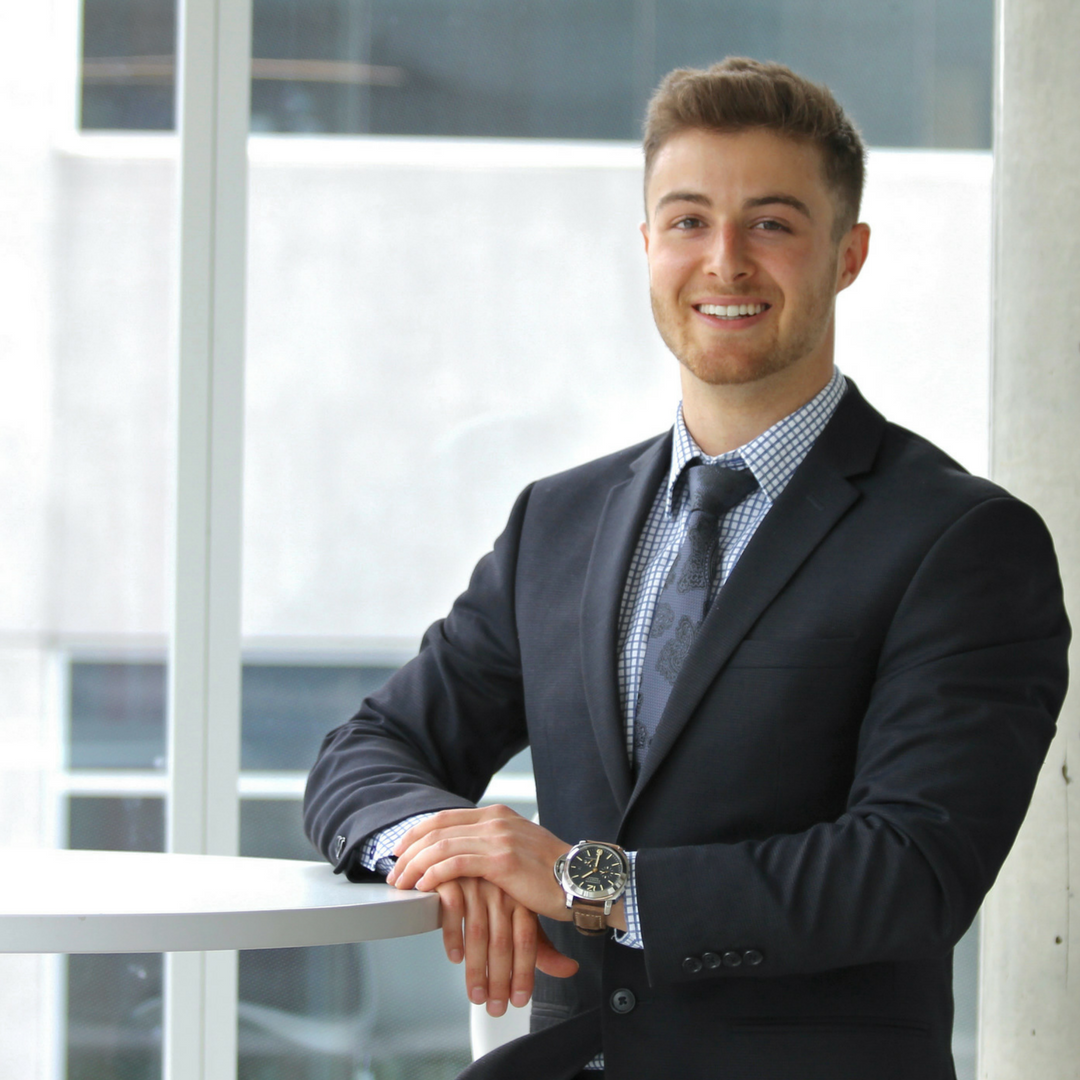 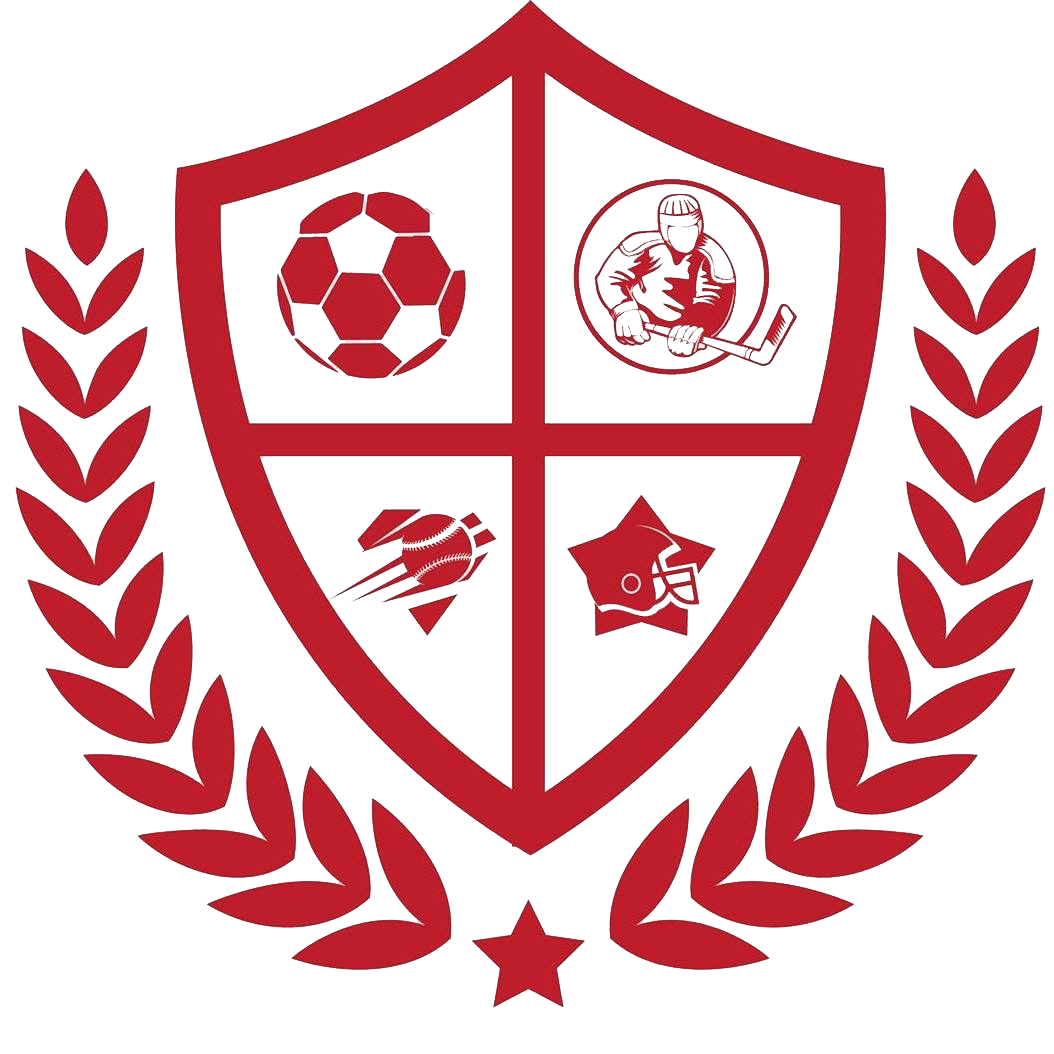 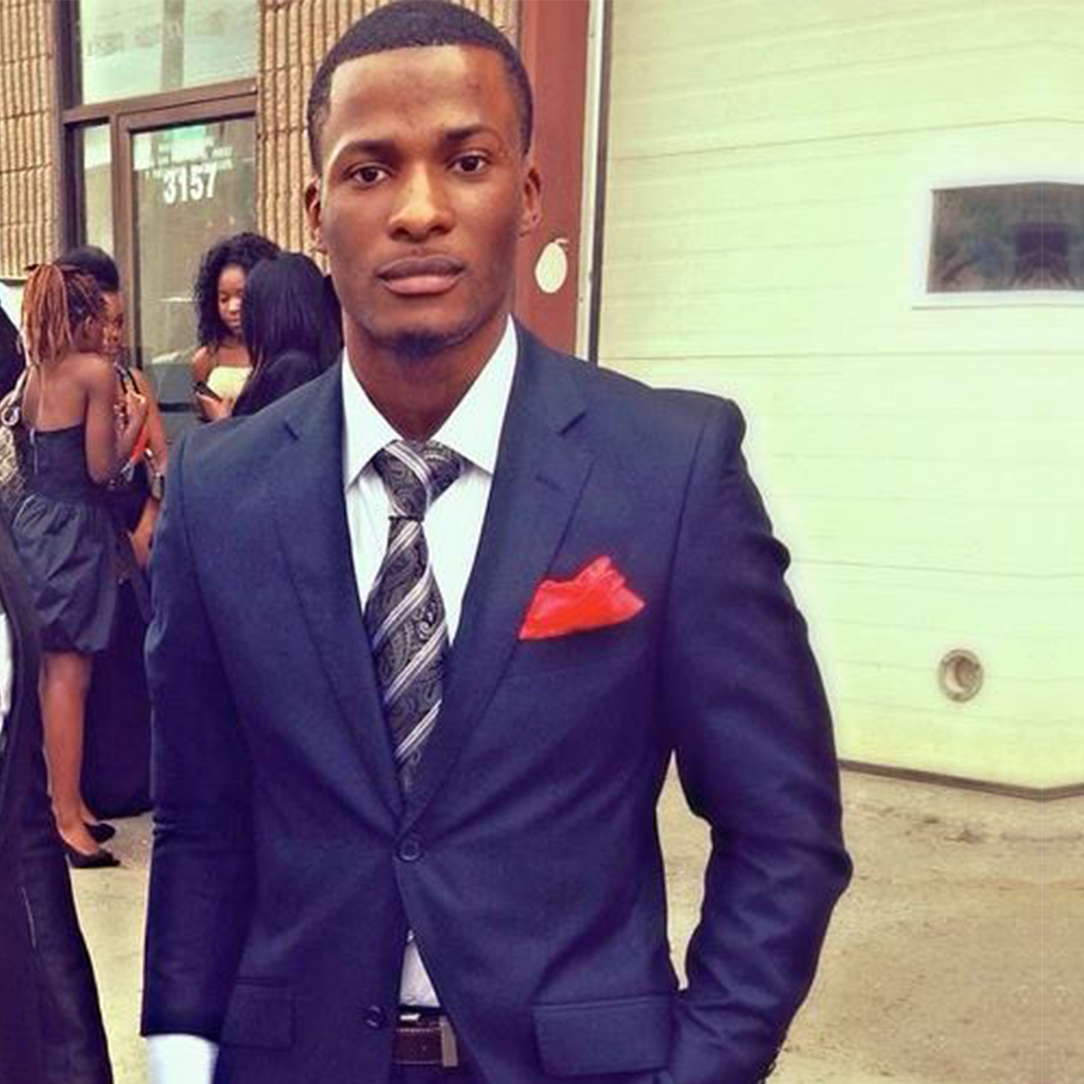 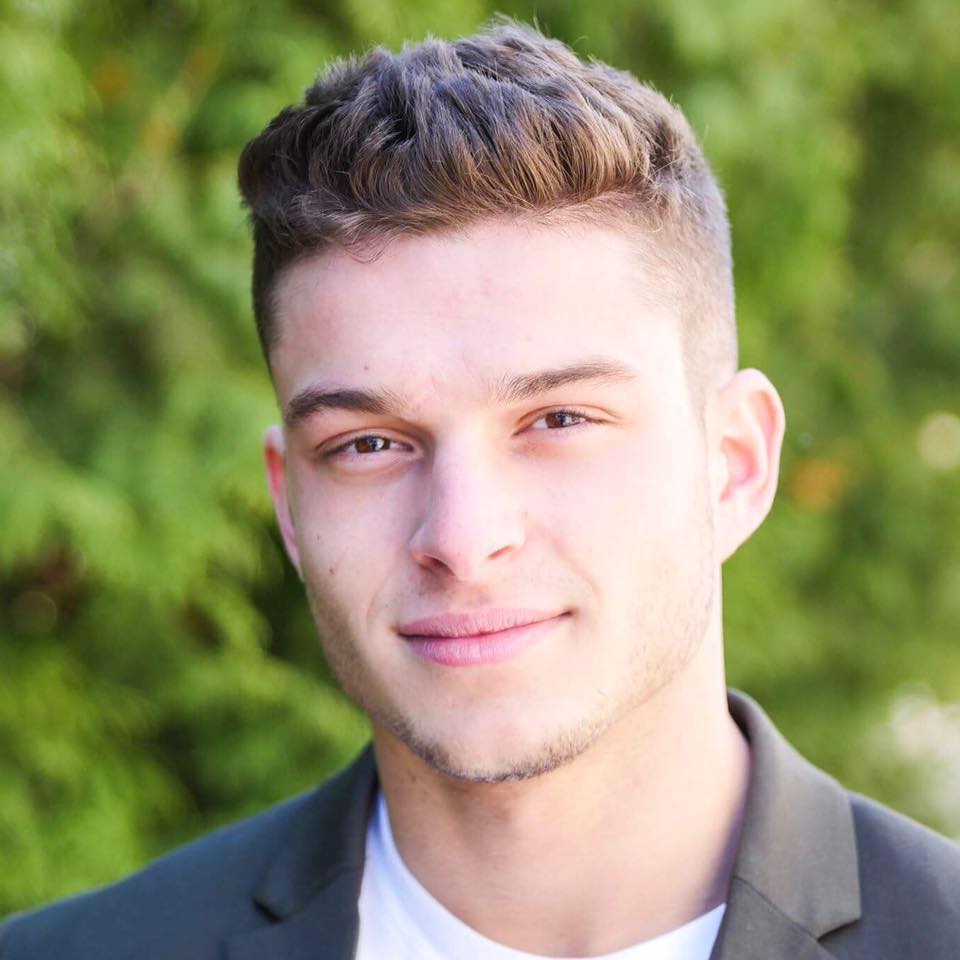 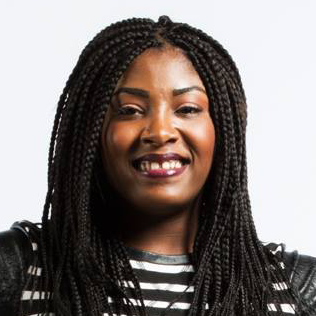 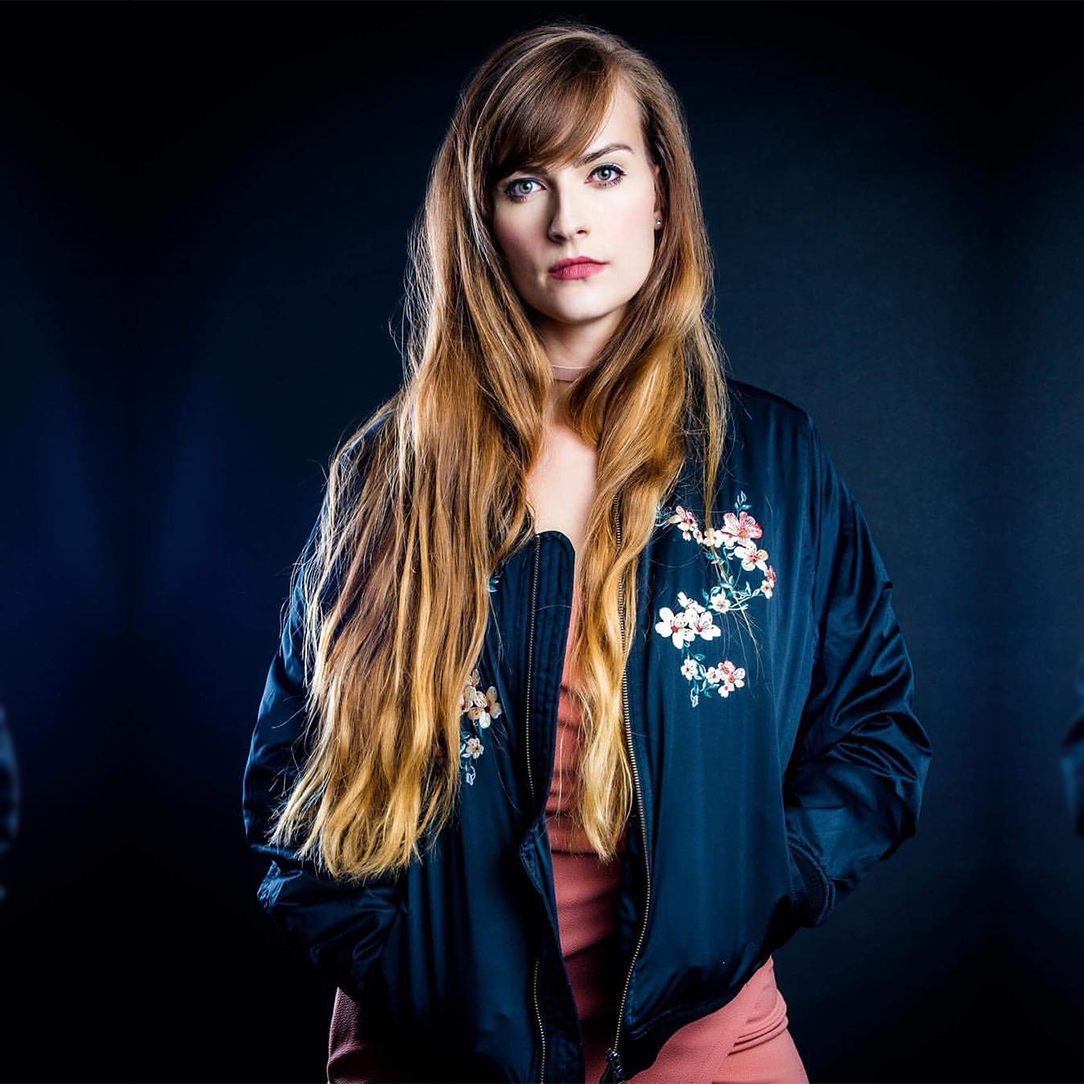 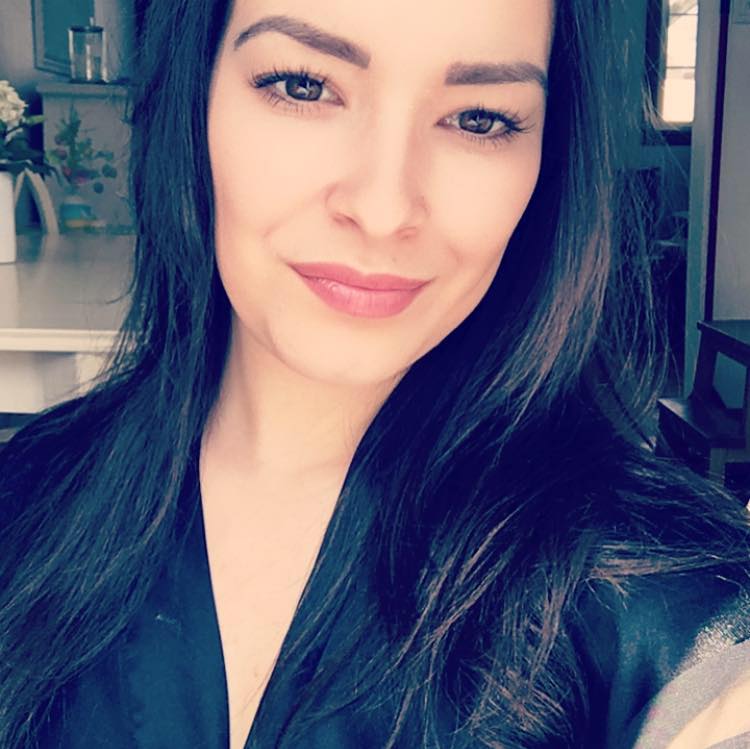